Feral swine are one of the top nuisance animals disrupting our state, and if left unchecked, their wake of destruction will completely disrupt the Alabama we all know and love. We’re not talking lovable Porky Pig here either. You may know them as feral swine, feral hogs, wild pigs, wild hogs, or wild boars. They have many names, but we’re all referring to the same species – an angry, diseased, dangerous, and destructive one at that. Feral swine are destroying Alabama’s ecosystem at unsustainable rates. And that’s not all, folks! 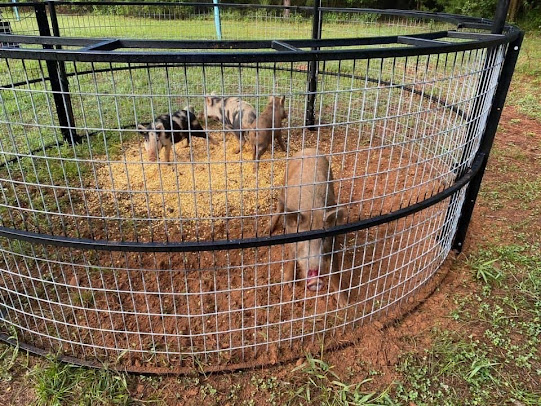 Feral hogs are not an animal species native to Alabama. As such, they are incredibly invasive and destructive to the state’s natural ecosystem. They have no natural predators, they maintain rapid reproduction rates, and they have a naturally low mortality rate. All of these factors contribute to their unhindered, ever-increasing population, and the only hope to control them is entirely dependent upon man-made efforts.

To put it plainly, feral hogs are filthy. Pound for pound, they produce four times the excrement humans do—which has been linked to a 2006 spinach E. coli outbreak. They are carriers for at least 45 different parasites and diseases. They completely wipe out food sources necessary to support our native wildlife, including threatened and endangered species. They trample crops and foul up local waterways. Their rooting and wallowing behaviors destroy crop fields and farmland. Even Alabama’s livestock is vulnerable to the havoc-wreaking hooves of feral swine. 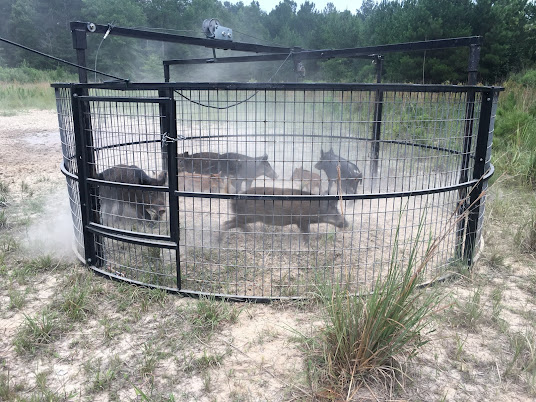 A Threat to All of Alabama

As opportunistic omnivores, feral swine devour a wide range of plant matter along with whatever small mammals cross their paths. They are incredibly adaptable to whatever location they inhabit, becoming instant competition for natural resources. Think your car is safe from feral swine? Think again. Feral swine even threaten our roadway safety, as they’re free to roam rampantly throughout rural Alabama. Like deer, hitting a feral swine on the road can destroy your vehicle. In short, they live up to their name and “hog” everything – while contributing nothing.

Because feral hogs pose such a threat to Alabama, it’s always open season and there’s no bag limit. However, hunting is limited to daylight hours only – except under certain conditions—so you can go, well, “hog-wild” on wild hogs. Trapping is the most effective method of feral swine population management, as it produces the most results with the least amount of effort. Be sure to check game laws in your area for restrictions and best trapping practices, but the bottom line is: if you have wild pigs, you have problems. Feral hogs are attributed to cause an estimated $1.5 billion annually in the United States. 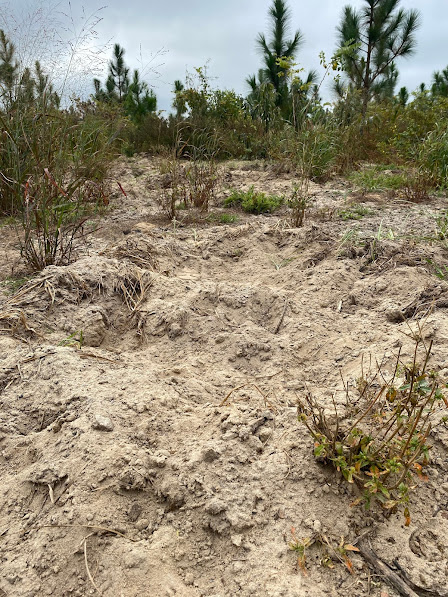